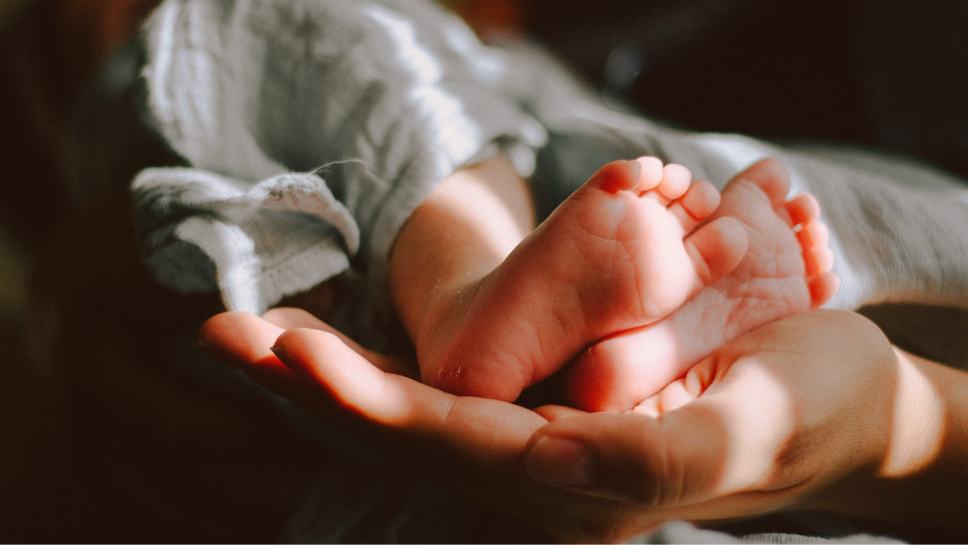 Earlier this year, Professor Laurent Servais and his team designed and launched the spinal muscular atrophy (SMA) new-born screening study at the MDUK Oxford Neuromuscular Centre. This study aims to identify SMA in new-borns, in order to access treatment as early as possible. This is essential, as treating SMA before the onset of symptoms provides the best chances for long and healthy lives.

The pilot study is being run at the MDUK Oxford Neuromuscular Centre. Pregnant women in the Thames Valley area can take part in the screening trial if they wish to do so.

The screening is carried out as part of the routine new-born blood spot screening programme, where a small blood sample is taken from a baby’s heel and these drops of blood are collected for the early detection of rare but serious conditions, such as sickle cell disease and cystic fibrosis. The spare blood capacity will be used to detect SMA. The results from the SMA screening study will be used as evidence presented to the UK National Screening Committee for a review and will hopefully lead to the introduction of screening for SMA as part of routine neonatal testing in the UK.

If you would like to learn more about SMA new-born screening in the UK or keep up with the study, click here.

More details about this study are also available here.