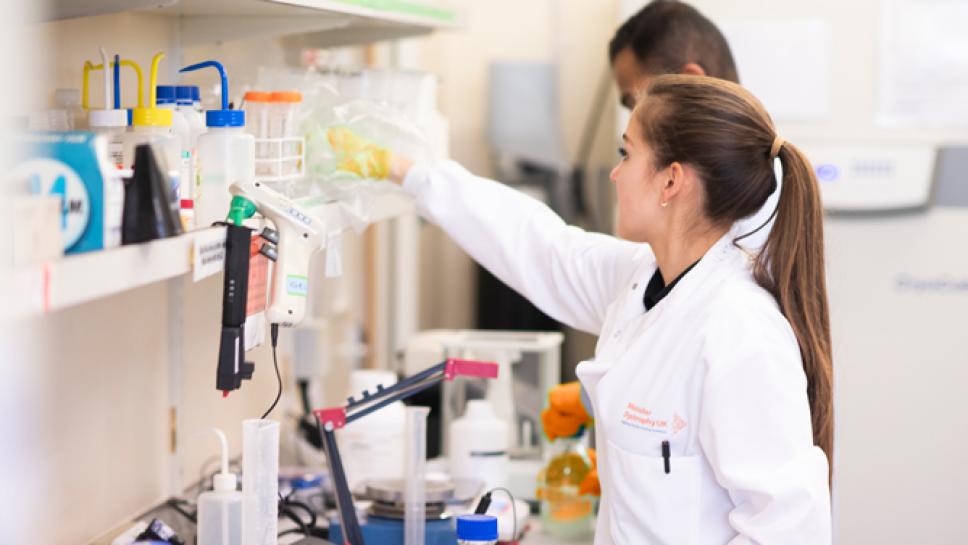 NS Pharma, Inc. has recently released data indicating that there may be good long-term safety and clinical benefits for boys with Duchenne muscular dystrophy, who had been treated with vitolarsen for up to 109 weeks.

This study is an extension of a phase 2 clinical trial in which 16 boys with Duchenne muscular dystrophy received vitolarsen. This initial study showed that the drug gave clinical benefits and was safe in this group. NS Pharma decided to extend the trial to find out if the drug was safe over a longer period, and to establish whether or not the clinical effects lasted. The data NS Pharma released on 1 July 2021 represented an interim analysis of this extended trial. That means that the trial is not complete, but that the trial investigators are allowed to look at the data early to make decisions about how the trial will move forward. They will do a more meaningful analysis when the trial is complete.

The boys on the trial underwent three physical measures to track their progress:

All these tests were done at the beginning of the trial and then again at various times after treatment. The investigators then compared the results of the tests with natural history data (taken from clinical databases) from un-treated boys.

The interim results showed that there were improvements in all three clinical measurements, over a period of 109 weeks. Some adverse events (undesirable effects of the drug) were seen, but they were the same as those seen in the original phase 2 study. The boys had no serious adverse reactions (requiring hospitalisation or resulting in disability or death) to the drug.

Vitolarsen is a drug that works by exon skipping. It is specifically designed for the treatment of people with Duchenne muscular dystrophy, for whom the skipping of exon 53 would be beneficial. A phase 3, randomised, placebo-controlled trial is currently underway to finally establish whether the drug has clinical benefits and can receive market approval.