Mitochondrial donation IVF technique given permission to go ahead 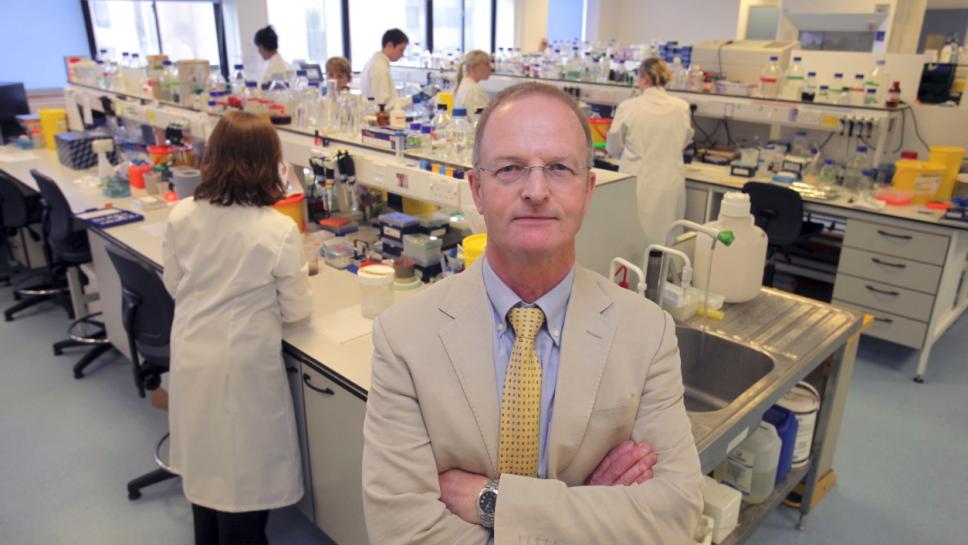 The Human Fertilisation and Embryology Authority (HFEA) has given permission to doctors at the Newcastle Fertility Centre to perform the mitochondrial donation IVF technique for two women at risk of passing on a rare neurodegenerative disorder called Merrf syndrome.

Muscular Dystrophy UK funded the early stage of the mitochondrial donation IVF technique research, which could prevent devastating mitochondrial diseases being passed from mother to child.

The women will be the first in Britain to undergo this procedure after the Newcastle centre was granted a licence to perform the technique in March 2016. This followed on from the House of Commons and House of Lords voting in favour of a change in legislation in early 2015 to allow the technique to be used.

Today is a landmark day for the 2,500 women in the UK who could benefit from mitochondrial donation IVF. Success is not guaranteed but it gives hope where there has so far been none for those trying to start their own families.

Newcastle has been a centre of excellence since we first funded Prof Sir Doug Turnbull more than ten years ago, and so there couldn’t be a better place for this technique to be put into action. We look forward to welcoming the first children in the UK to be born free of mitochondrial disease.

The procedure involves IVF and allows DNA to be transferred from an egg with damaged mitochondria to a healthy, empty egg. It will be used to prevent eligible women affected by mitochondrial disease passing the condition on to their future children.

Mitochondrial donation IVF will be offered to carefully selected patients for whom preimplantation genetic diagnosis (PGD) would be inappropriate, or unlikely to succeed – i.e. only in those patients who for medical reasons are, due to high levels of abnormal mitochondrial DNA, unlikely to have any suitable embryos for transfer.