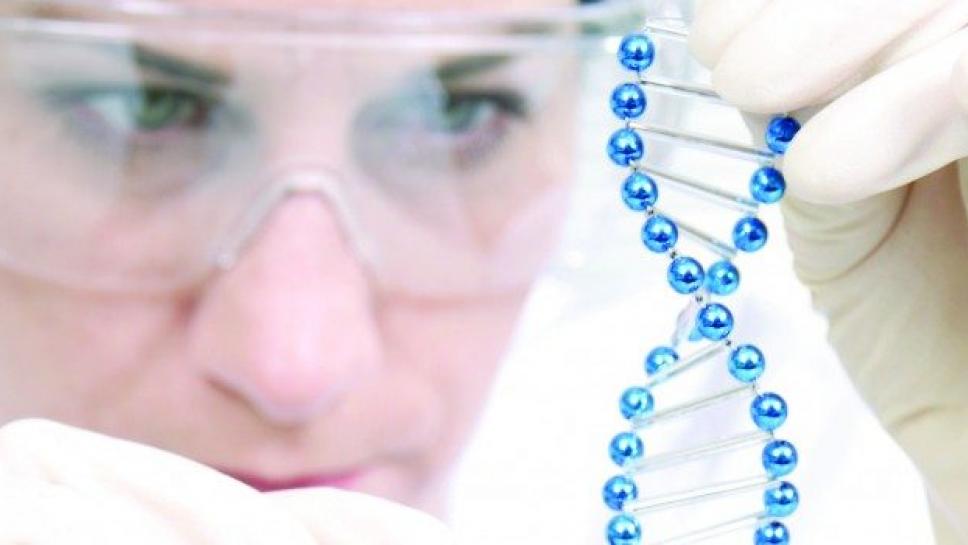 AveXis started to roll out this programme in January 2020 for children age under 2 years who have SMA.

AveXis started to roll out this programme in January 2020 for children age under 2 years who have SMA. As it currently stands, it accepts clinical referrals and then globally randomly allocates 100 doses of onasemnogene abeparvovec (Zolgensma) a year via a fortnightly draw.

SMA Europe was one of many groups to express concerns about the programme’s design stating,

We believe that a health lottery is an inappropriate way of addressing the unmet medical need in this severe disease in a fair and equitable way. The approach adopted by AveXis raises a number of ethical questions.

You can read SMA Europe’s full statement here. Subsequently, AveXis global teams have been meeting with clinical and patient representatives from SMA Europe and from the SMA Asia Pacific Alliance to discuss alternative options.

The SMA REACH network of clinicians, and patient group representatives, have been engaged in many discussions with AveXis UK, the Medicines and Healthcare Products Regulatory Authority (MHRA) and NHS England.

Access to onasemnogene abeparvovec via the global managed access programme has to be approved by the MHRA and satisfy a number of requirements. In particular, there has to be justification for the use of an unlicensed medicine for any individual (in this case onasemnogene abeparvovec - which has not yet been approved by the European Medicines Agency) when a licensed alternative (nusinersen - Spinraza) exists.

The clinical network has advised that there would be very few children age under 2 years for whom nusinersen would not be suitable. The clinical network also considered that in view of the clear relationship between early initiation of a treatment, and the outcome, it would not be appropriate to delay the start of nusinersen treatment (an approved and efficacious alternative drug) while awaiting for the possibility to be selected for one of the onasemnogene abeparvovec doses coming from the international random allocation programme.

In addition, the network considers the Global Managed Access Programme’s current random allocation of treatment to be inappropriate as it fails to address issues of clinical severity and clinical prioritisation. The network strongly feels these issues need to be addressed in order to bring the relatively few onasemnogene abeparvovec doses potentially available via the programme to the UK. Without this, families would be left not knowing if their child would or would not receive treatment via the programme.

SMA REACH has communicated this view to AveXis advising that for these reasons our SMA Community has decided not to take part in the programme at this stage. It has made it clear that it is aware that there are ongoing discussions regarding the possibility of changing some of the conditions and hopes that the revised criteria will address concerns of clinical prioritisation. It has asked to be kept updated, so that we could consider participating in the future.

...very sorry that the programme will not be supported in the UK.

They have stated that they:

...will focus their efforts on achieving regulatory and reimbursement approval allowing access to all babies in the UK for whom treatment would be appropriate. Onasemnogene abeparvovec is currently under regulatory review by the European Medicines Agency and a Highly-Specialised Technology Appraisal by NICE commenced in 2019.