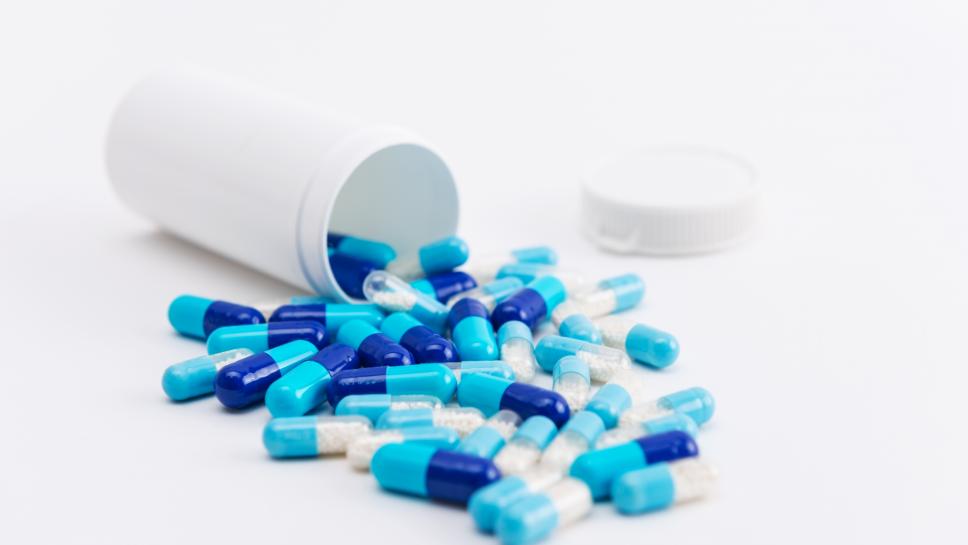 Despite the huge financial impact of the COVID-19 pandemic on our charity, we remain committed to campaigning for access to treatments. During the past year, we worked with individuals, families, clinicians and other patient groups through the assessment processes for seven new treatments, and engaged in the NICE methods review.

The first treatment for spinal muscular atrophy (SMA), Spinraza is now available to eligible people with SMA types 1, 2 and 3 through a Managed Access Agreement (MAA) in England, Wales and Northern Ireland, and through the ultra-orphan pathway in Scotland.

During the past year, we worked with other patient groups and clinical experts to press the NHS to extend the MAA’s eligibility criteria to everyone who could benefit from it. We’re urging Trusts and Health Boards to extend the rollout to eligible adults, and hoping to secure permanent access to the treatment through our role on the Managed Access Oversight Committee (MAOC).

Last year, SMA treatment Risdiplam became available across the UK, first through a Compassionate Use Programme and then through an Early Access to Medicines Scheme (EAMS). Together with patients and other charities, we successfully challenged some Trusts and Health Boards to implement the EAMS.

With SMA UK, we made a joint submission to the Scottish Medicines Consortium (SMC) for its review of SMA gene therapy, Zolgensma, representing patients at the Patient and Clinician Engagement meeting and at the New Drugs Committee. The SMC approved the treatment for NHS use and, after we engaged in the NICE assessment, it was approved for NHS access in England.

In our role on the MAOC for Translarna, a treatment for Duchenne muscular dystrophy, we:

As 2020/21 ended, we welcomed the news that NICE, NHS England and NHS Improvement, along with manufacturer PTC Therapeutics, were exploring options to extend the MAA. In Scotland, we led a joint submission to the SMC by six charities after which the SMC made the treatment available through the ‘ultra-orphan pathway’.

Last year, the manufacturers of Duchenne muscular dystrophy treatment, Idebenone, halted access to it and withdrew plans to assess it through NICE. This followed an interim review they commissioned of clinical trial findings. We worked with clinicians and other charities to support those affected by this decision.

We represented patients during the SMC and NICE assessments of Mexiletine, a treatment for myotonia in adults with non-dystrophic myotonic disorders. The SMC approved it for use on the NHS in Scotland while the assessment process continues in England.

We represented patients at the NICE Scoping Workshop for avalglucosidase alfa, a potential treatment for Pompe disease.