Stourbridge man with muscular dystrophy is skydiving this September 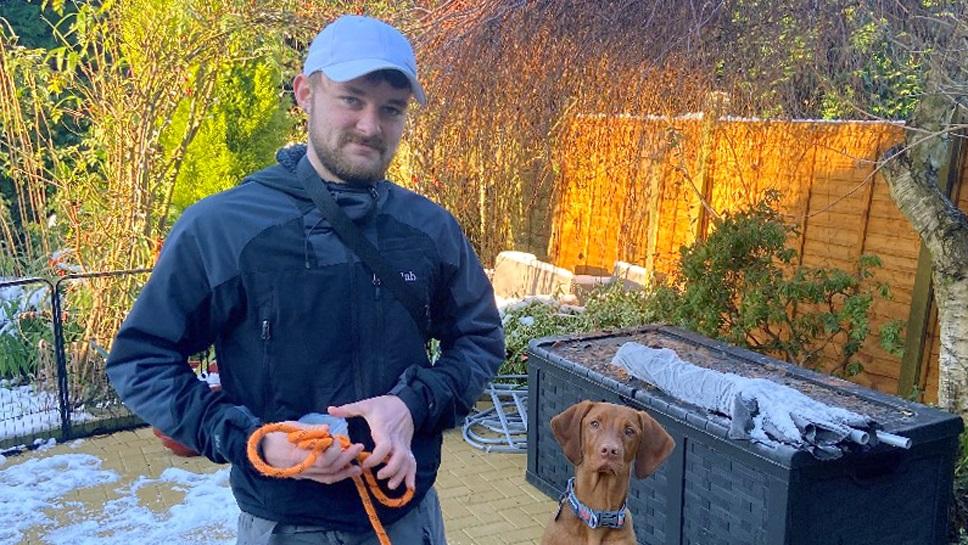 It was not just the pandemic which changed everything last year for Jack Partridge, who was diagnosed with limb girdle muscular dystrophy in January 2020.

The 22-year-old experienced several months of unhappiness and negativity, but months later,  he said he was sitting in his bath when he had:

an epiphany, which slapped me in the face 'like a wet kipper.'

It is very tough indeed to be 22 and realise you could be in a wheelchair by the time you are 40. I don’t think it is something anyone would want to have to come to terms with.  To begin with I agonised about all the things I would no longer be able to do in the future. I acted as though nothing was wrong. I didn’t want to tell anyone that I did not need to. I felt that I was on a timer which would take away my independence when that timer pinged.  And then I had that moment in the bath!

I realised I was being so pessimistic about life in the future that I was not enjoying what I have now. I did some research, read about the lives people lead, even with life-limited disabilities. They absolutely inspired me. So here I am now – having given my head a wobble.

Jack made a pact with himself that he will take every chance to do something fun, adrenaline-fuelled and as exciting as possible! His first mission is to skydive on Saturday 11 September from Hinton Airfield, between Banbury and Oxford.   To be honest now I can’t wait for my. It has been something that I have wanted to do for a while, I'm a bit of a 'adventure junkie.'

I'm not sure on future plans for fundraising but I would be up for anything really, especially some sort of group thing.

Jack’s diagnosis was drawn out over about six years.

Initially I had joined the army and had just completed my basic training at the army college in Harrogate (as a 16 year old junior soldier), but had started developing some problems running, so  was sent to a military medical doctor who ran some tests which came back abnormal. >At  that point I left the army as I felt a bit useless waiting around as I wasn't allowed to do any physical work. Still no answers until I was referred to a neuromuscular doctor who started reviewing all my notes. Three years after the first meeting I was called in, and in January 2020 and informed of the news I had Muscular Dystrophy.

At the moment Jack is living with his mum until he goes to university in September 2022  to study pharmacology with a view to researching pharmacology in the field of Neuromuscular medicine.

Please read more about Jack’s story and consider supporting him.